Dr. Hemming, who considers her field to be historical geology, has spent time studying in Africa, Antarctica and California. She spoke with the students about her path to becoming a scientist after growing up in a tiny Texas town where her high school graduating class had 48 students.

Dr. Hemming’s favorite thing to study is sediments and sedimentary rocks. Using her analytic skills and field observations, she works to decode the story of the earth encrypted in these sedimentary deposits. This involves dating samples and tracing the origin of granular components to learn how icebergs carried them from other parts of the earth. Kemar, Blake, and Isaiah asked questions about Antarctica, the Tropics, evidence of early humans, and how modern methods can make field research easier. Other questions included “what was your favorite fossil? “ and “what was the most impressive stone you’ve ever found?” 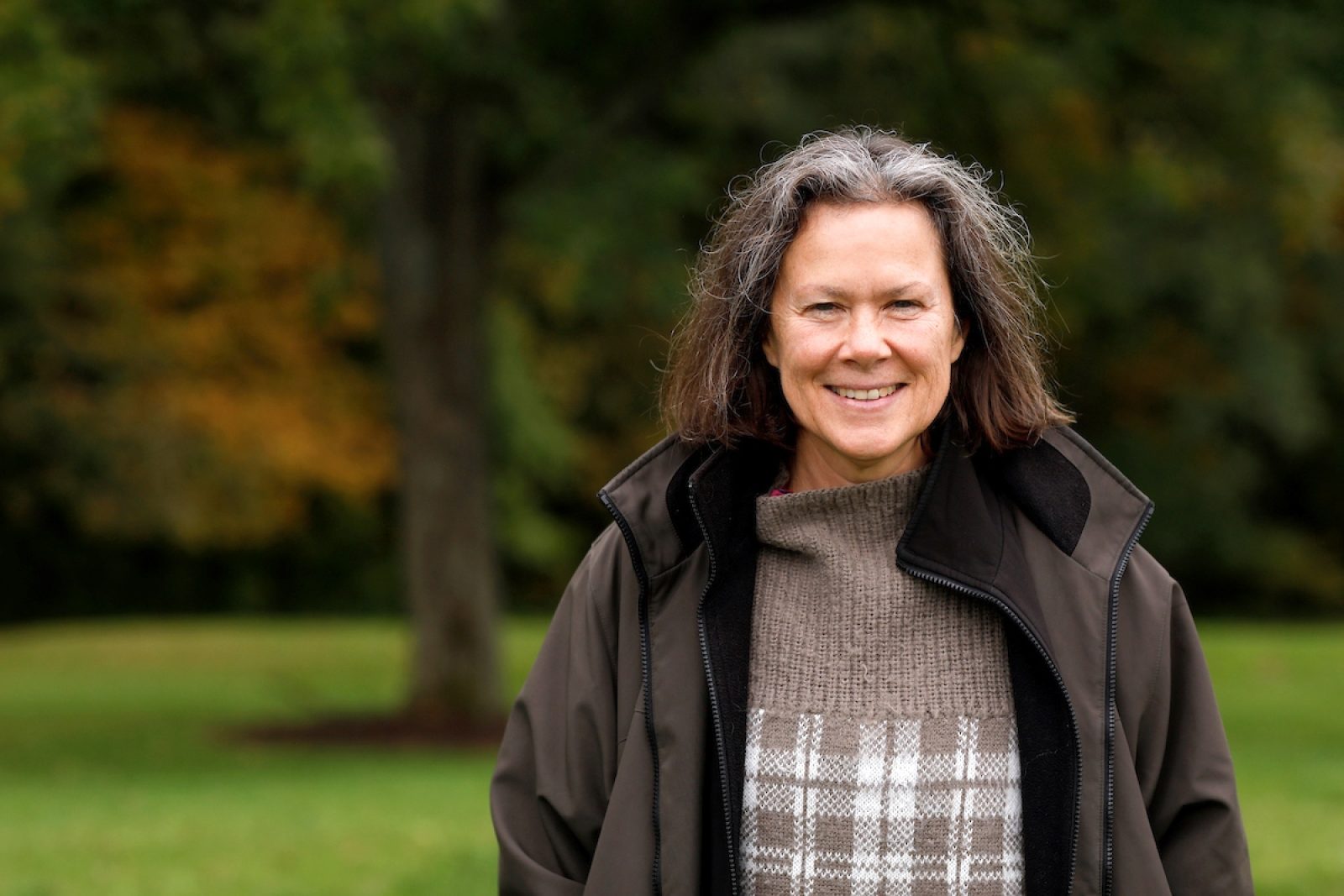 Dr. Hemming spoke with students about her path to becoming a scientist.

“The questions were so wide-ranging – it was a lot of fun!” 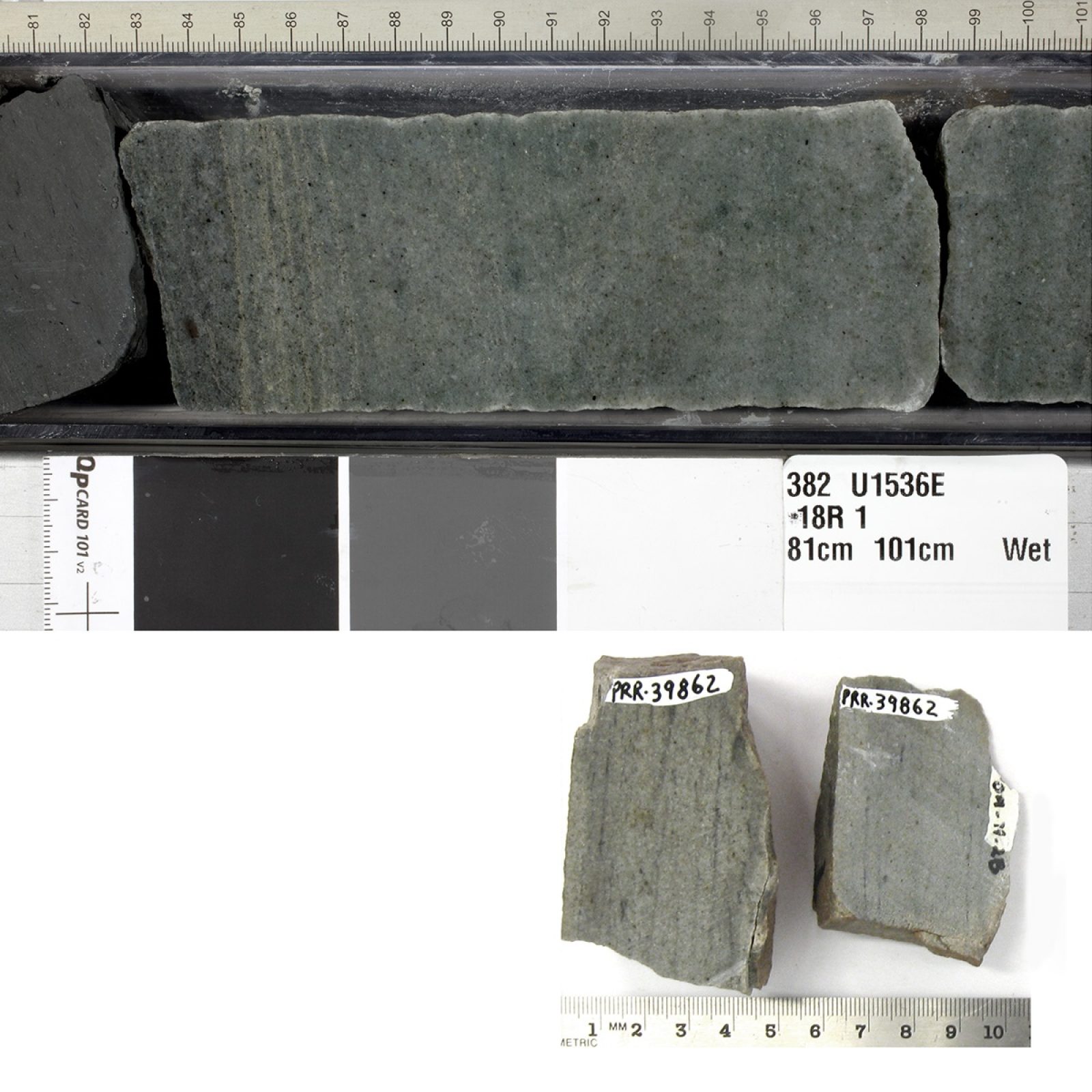 A large green sandstone dropstone might have been carried from the Ellsworth Mountains in Antarctica to the Scotia Sea. Sediment cores offer clues to earth's past climate.

In Memory of John J. Kinsella

Thanks for signing up!